The Wormcast: How Sports Media Happens 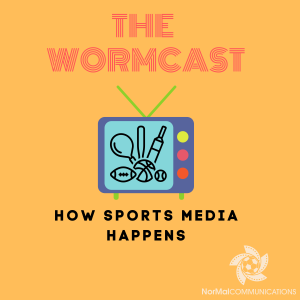 This week we're back with The Wormcast, episode 60, My guest this week is Adam Littlefield, Senior Producer of Live Content - Premier League at NBC Sports. We discuss NBC's plans taking their studio show over the pond to England for this weekend's boffo Manchester City v Liverpool clash. How Rebecca Lowe has ascended to a top studio host on US television and the philosophy on how NBC's crew handles the most challenging subjects? The Ted Lasso affect on the Premier League and much more. Enjoy!

This podcast is hosted by ZenCast.fm 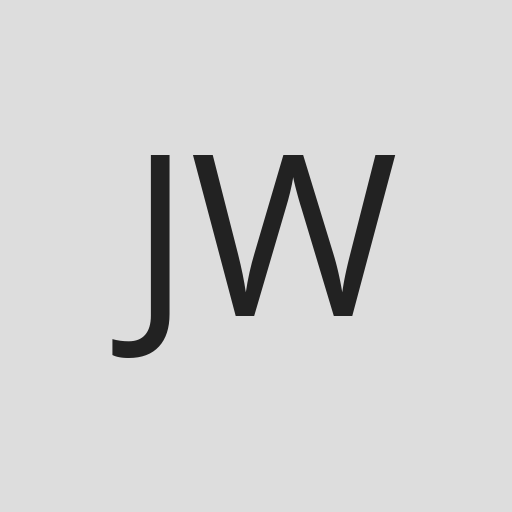 Get new episodes of The Wormcast: How Sports Media Happens automatically